The philosophy of making do and niceness 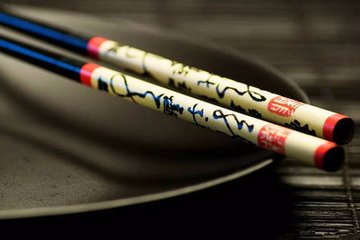 Metal Coils Kay’s investigation team believes that the rise of one-person food is due to busyness and stress, on the other hand, as people’s independence improves, there is no sense of anxiety. When people’s life is getting faster and more stressful, food needs to meet certain requirements, such as simple purchase and convenient eating. Among the food lists most frequently selected by one-person diners, sugary carbonated drinks such as cola and instant noodles topped the list. The proportion of carbonated beverages selected was 59% higher than the overall population, and the proportion of instant noodles was 58% higher. Eddie Cheng said that one of the protagonists in the “eat alone” video impressed him. The Italian web designer living in Shanghai regards grocery shopping, cooking, and housework as interactions and games with children. He cooks with his daughter, enjoys coffee on his own, and sneak in and enjoy it. ”This story is simple, but it reflects his positive attitude towards life.”

The New Trend of the Chinese Diet Culture(II)