There is one mysterious animal, only can find in China. It is named Cynops orientalis,

also known as the “Chinese dragon”,click is one of the amphibian cynops. Well, perhaps the most of people never know what is its appearance? According to my post let us have a look below, mysterious animal, Cynops orientalis as its debut now, 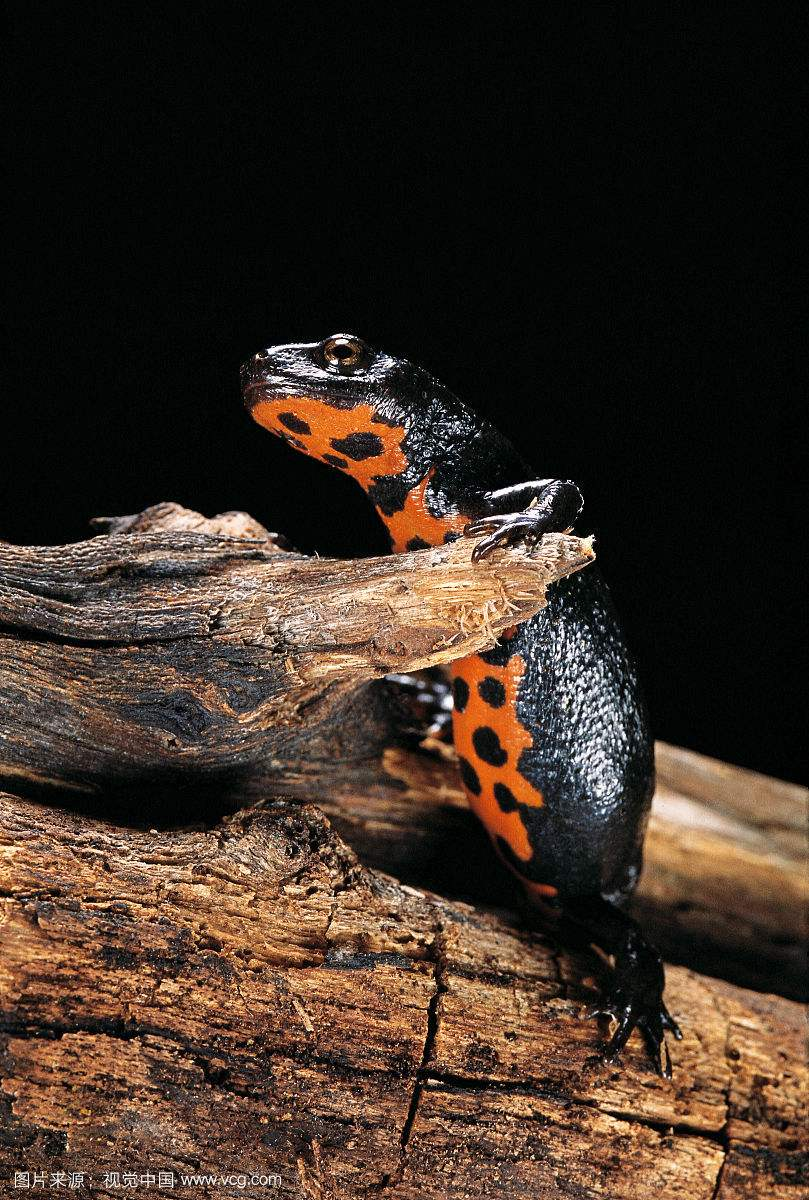 The male Cynops orientalis is 66mm and the female Cynops orientalis is 80mm. The head is flat and the head length is larger than the head width; The tip of the mouth is blunt, the kiss is more obvious, and the cheek is slightly inclined; click The distance between the nostrils near the tip of the nose is smaller than that of the eye diameter or the distance between eyes. Well only according to the narrative we cannot know what it is such like a Riddle. Let us have a look about its photo below,