In order to train elite athletes, since 1997, the Austrian government has established an important platform for the development of excellent athletes, that is the Austrian armed forces provide employment and social security benefits for athletes. Ten military sports centers have been established in nine states across the country, with 353 athletes, of which 192 are full-time athlete soldiers. These athletes recruited to the army, whether they are temporary recruiters or full-time athletes, have a time limit of up to three years, accumulating up to 15 years.

The scope of implementation of this plan is all sports of the members of the Austrian National Sports Association, especially for the Olympic Games. Athletes entering the program can enjoy the following aspects according to the level of exercise, thus relieving the worries of engaging in sports training. Firstly, become a compulsory soldier, with 150 places each year, and dynamically adjust; secondly, female athletes can obtain the status of military personnel of the national armed forces; thirdly, temporary recruitment by the troops; fourthly, temporary recruitment or placement of 192 full-time jobs. In 1997, Chen Weixing, a table tennis player who joined Austrian nationality, enjoyed the first-grade treatment for 11 years. 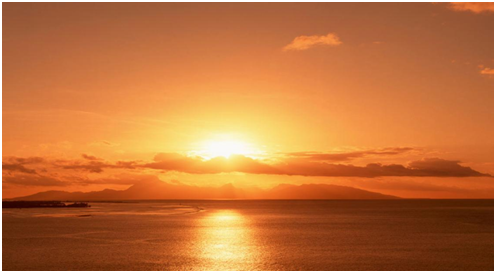 In the UK, the development of elite sports has gradually become the focus of the government sports department, and has become the main responsibility of the British Sports Council. In recent years, British sports have slowly emerged. Some media said that the secret lies in the TASS plan implemented since September 2004. The purpose of the Excellent Athlete Scholarship Program is to help outstanding athletes under the age of 25 to fully engage in high-level sports training while completing their studies. The program is graded according to the athlete’s own level of exercise, providing athletes with training and competition for transportation, medical care, training, catering and accommodation. According to the Olympic cycle, it can be as little as 4 years and as many as 8 years.

According to the British Sports Council, since the implementation of the plan, more than 6,000 athletes have been funded and achieved results. At the Beijing Olympics, 37 players from the British delegation benefited from this funding program. Five of the 19 gold medals the British team won in the Beijing Olympics were contributed by the TASS program’s members, including boxing, sailing, kayaking and swimming.