Annual great and joyful Festival, Christmas Day will come soon after approximate 1 and half months. This is traditional Festival in West countries such as America, Europe and so on. Certainly, Christmas Day now has been widely spread to worldwide. In China, Korean and even Malaysia, Singapore the most of young people flock to the square to celebrate the Christmas around Christmas Eve, meanwhile, some vendors dressing up like Santa Claus sell related celebrating merchandises to the crowds around the Square. 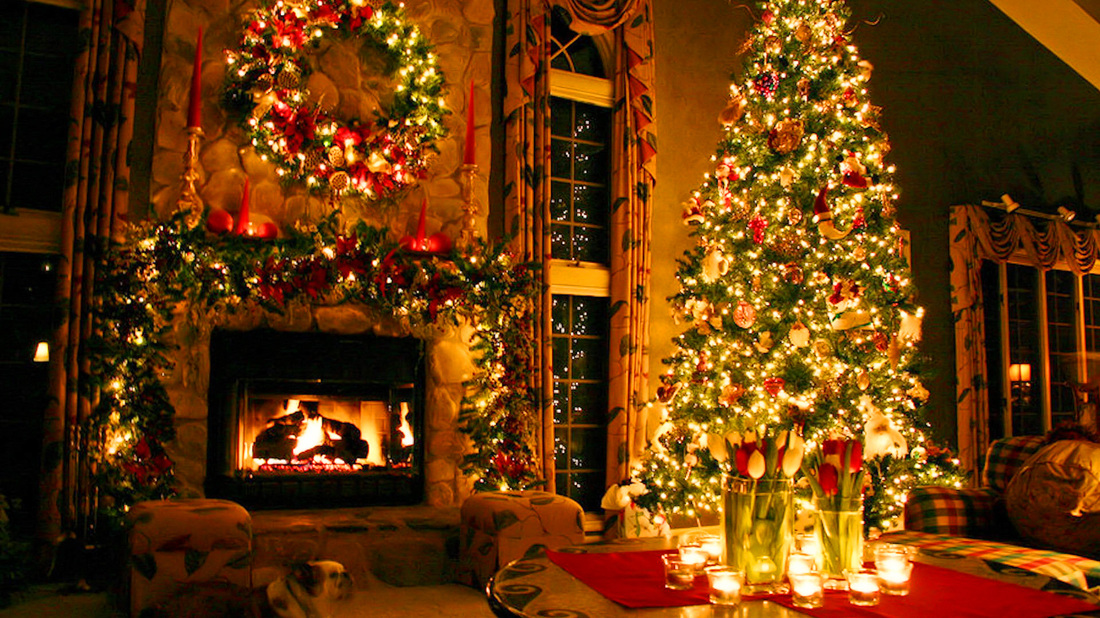 In memory of Jesus’s birth

It is said that Jesus was born by Maria the Virgin Mary. God sent an envoy (messenger), Gabriel, to tell Joseph in a dream that let him not give up Mary because of unmarried and pregnant her, but would marry her and name the child Jesus. it means that the child Jesus would save the people from sin.

When Mary was about to give birth, the Roman government ordered all the people to declare their household registration to Bethlehem. Joseph and Maria had to obey. When they arrived in Bethlehem, it was already dusk, but these two could not find a hotel to stay, only one barn to stay temporarily. Just then, Jesus was born. So Maria only gave birth to Jesus on the manger. In order to commemorate the birth of Jesus, the descendants set 25th December for Christmas Day.